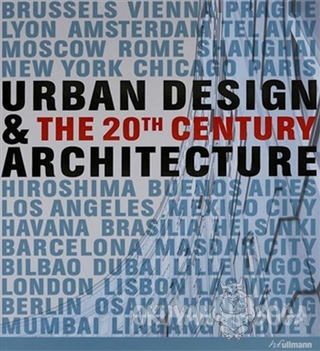 With an emphasis on the indelible stamp of modernism, this large and abundantly illustrated book surveys 20th-century urban planning and architecture-the most radically innovative century of building ever seen-and considers how they reflect the era's social upheavals. Their development is traced decade by decade, from the functional purity of the Bauhaus style in the 1920s, and the national image-building of Brazil's new capital in the 1950s, to the inside-out construction of Paris's Centre Pompidou and the repurposing of outmoded structures like London's Tate Modern, transformed from a power plant to an art museum.