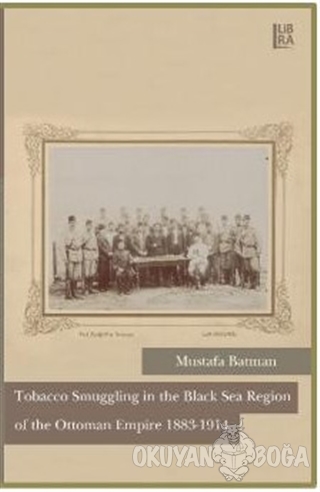 With the founding of the Régie in 1883, Ottoman tobacco producers were suddenly faced with a new company that took control over their mainstay crop. Tobacco producers and merchants who had problems with this new system came up with a variety of responses. One of these responses was the hiding and smuggling of the crop, and the number of tobacco smugglers rapidly increased. Many people from different sectors of the economy collaborated with the smugglers in order to make more money. The Ottoman government, worked to resolve the problems between the company and those working in the tobacco sector, but it failed to find a solution that would be satisfactory to all or that qualitatively would change the situation. It was the result of the different definition of ‘who is a smuggler' question by the government and the Régie. In the face of such vastly differing parameter, the Ottoman government could not reach a compromise with the Régie. Nor did the government create a new, alternative administration to the Régie because of the agreements between the Ottoman Public Debt Administration and the state. Within this context, this study examines the role of the ordinary people and the role of the organized movement against the monopolization of a crop. It is an attemp to show how the crowds in tobacco sector reacted to the changes in your daily lives.