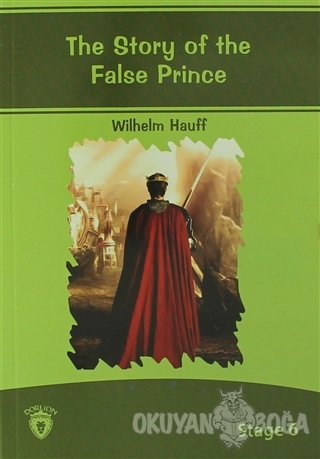 The Story Of The False Prince İngilizce Hikayeler Stage 6

The old prince was Saoud, sultan of the Wechabites. For some time had he lived without children; at last a prince, for whom he had so ardently longed, was born to him. But the astrologer, whom he consulted respecting the destiny of his son, told him that, until his twenty-second year, he would be in danger of being supplanted by an enemy.