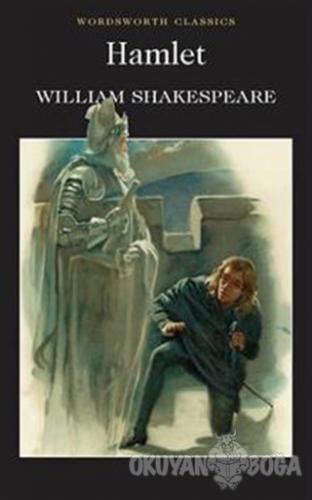 Edited, Introduced and Annotated by Cedric Watts, Professor of English Literature, University of SussexHamlet is not only one of Shakespeare's greatest plays, but also the most fascinatingly problematical tragedy in world literature. First performed around 1600, this a gripping and exuberant drama of revenge, rich in contrasts and conflicts. Its violence alternates with introspection, its melancholy with humour, and its subtlety with spectacle. The Prince, Hamlet himself, is depicted as a complex, divided, introspective character. His reflections on death, morality and the very status of human beings make him ' the first modern man'.