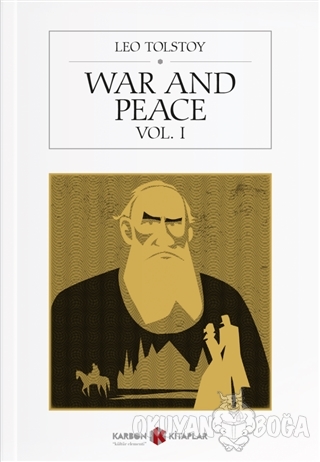 There is no division between Tolstoy's art and his philosophy, just as there is no way to separate the fiction from the discussions about history in War and Peace. As Tolstoy himself famously declared, War and Peace was “not a novel” and “still less a historical chronicle,” but “what the author wanted and was able to express, in the form in which it is expressed.” Without a unifying theme, without a plot or clear ending, War and Peace was a calculated challenge to the genre of the novel and to narrative in history. Tolstoy groped toward a different truth one that would capture the totality of history, as it was experienced, and teach people how to live.