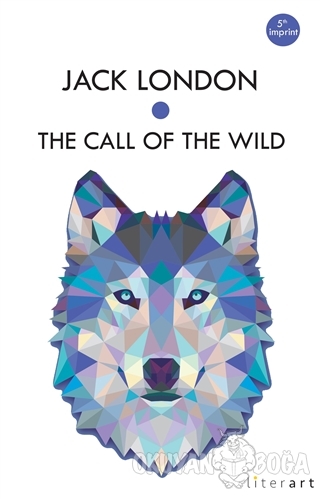 The Call Of The Wild

Novel by Jack London, published in 1903 and often considered to be his masterpiece. London's version of the classic quest story using a dog as the protagonist has sometimes been erroneously categorized as a children's novel. Buck, who is shipped to the Klondike to be trained as a sled dog, eventually reverts to his primitive, wolflike ancestry. He then undertakes an almost mythical journey, abandoning the safety of his familiar world to encounter danger, adventure, and fantasy. When he is transformed into the legendary "Ghost Dog" of the Klondike, he has become a true hero