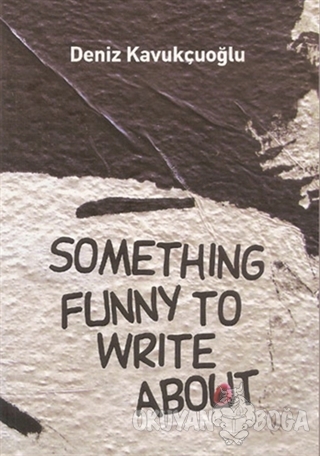 Something Funny to Write About

https://www.okuyanboga.com/something-funny-to-write-about
Something Funny to Write About
Milet Yayınları
30.38

The lives of Turks, Armenians, Greeks, and Kurds take shape in this collection of 13 short stories set in modern Turkey. The poignant tales reveal the daily harmonies and tension in Turkish life, including such colorful narratives as an Armenian barber who teaches his neighbor a lesson in intercommunity relations through a pomegranate; a Greek woman who finds, but is not reunited with, the daughter she thought was dead; and a career diplomat who has promised to write something funny for a child but comes to the bittersweet realization that his whole life, rather than the humorless incidents that its composed of, has been one big comedy.