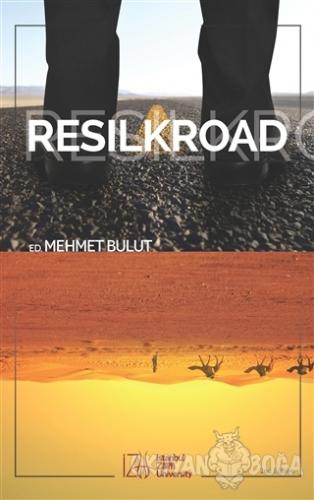 Silk Road was a network of interlinking trade routes across the Afro-Eurasian landmass. Since second century B.C., China exported silk to different countries in the west as far as the countries on the Mediterranean Coast along different routes. Turkey officially launched an undersea commuter train (the Marmaray) connecting the Asian and European sides of Istanbul on Tuesday, 29 October 2013. It seems that the Marmaray is more than just a Turkish project to improve public trans-portation in Istanbul, but part of the Silk Road, which has served humanity for centuries, connecting Asia and Europe. Moreover, this project will revive historical silk road. That road was not only caravan road but a road that links Western and Eastern civilisations. Nowadays China is also planning to make serious investment to revive "the New Silk Road" that will run through Central Asia and continue into Europe facilitating improved transport and trade.

Globalisation generally refers to the increased interdependence of the world's economies signified by the circulation of information, money, people and goods across national boundaries. It has of late, given rise to the domination of world's market by a selected number of transnational corporations. However, since time immemorial, different countries were related to one another through geographical spread of ideas, social norms and trading commodi-ties. This premodern phase of globalisation is known as "archaic globalization". In the fol-lowing years we will see that the new projects realised by the countries on the historical Silk Road will play a key role on the new integration process between the east and west as well as the north and the south. The papers in this book invite us to rethink and focus on Silkroad.