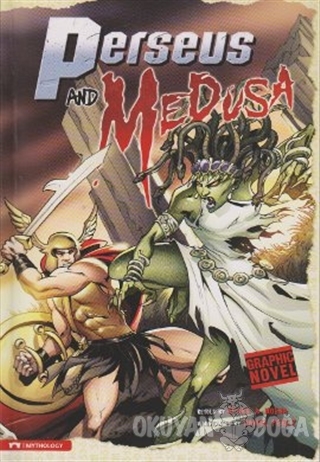 A prphecy states that the king of Argos will be defeated by his infant grandson Perseus, so the king throws Perseus, and his mother, into the sea. They are rescued by a fisherman, and young Perseus grows up, unaware, of his royal birth. Before he can claim his heritage, the hero is ordered to slay a hideous monster named Medusa, whose gaze turns men into solid stone. How can the youth fight an enemy he cannot even look at? HYe will need the wisdom and the weapons of the gods themselves.