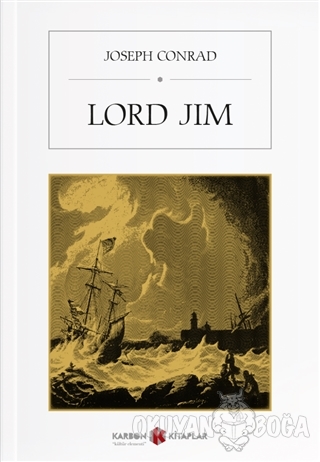 Jim, a young British seaman, becomes first mate on the Patna, a ship full of pilgrims travelling to Mecca for the hajj. When the ship starts rapidly taking on water and disaster seems imminent, Jim joins his captain and other crew members in abandoning the ship and its passengers. A few days later, they are picked up by a British ship. However, the Patna and its passengers are later also saved, and the reprehensible actions of the crew are exposed. The other participants evade the judicial court of inquiry, leaving Jim to the court alone. He is publicly censured for this action and the novel follows his later attempts at coming to terms with his past. The novel is counted as one of 100 best books of the 20th century.