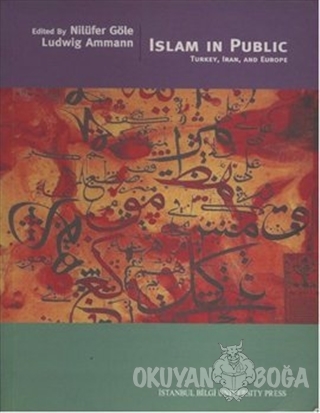 Since the Iranian revolution of 1979 and especially the terrorist attacks of 9/11, the relations between Islam and the Western world have usually been examined at the macro level of political regimes, terorism, or cultural-religious differences. This book, however, privileges the analysis of the micro processes by focusing upon emerging Muslim profiles and practices in public life. Different trajectories of Muslim actors who refer to religion in shaping their personel identities and public behavior are studied in three different publics, namely, secularist Turkey, post-Islamic Iran, and Europe, the latter being the site of a pluralist diaspora of Muslim migrants.

The three publics that the case studies focus upon represent social contexts in which Muslims are in monirty and majority positions in European and non-European contexts respectively, thereby allowing for a comparison between secular and Islamic definitions of the public sphere as well as the interactions between the two that transform both sides.