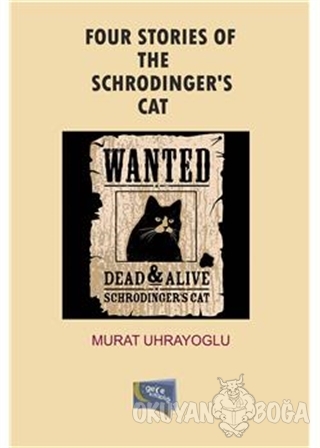 Four Stories Of The Schrodinger's Cat

"She is both dead and alive according to some left brains. But I want to give you the story of what we can learn from this for everyday life and for our work with the daily nature plilosophical system. Now what is missing in our culture is an appreciation for the “Uncertain” but that this will be the foundation of a new science and that is what we are doing here. For about one hundred years the uncertainty principle has been reconfirmed in hundreds of experiments, which simply says you cannot measure all parameters like coordinates, impulse and so on of atomic particles with any desired accuracy but that there is a limit given by the Heisenberg formula.

May be there are hundreds of books that do this. But I tell you a different and deeply story so relation to the paralel universe that contain from ancient Upanishads to modern String theory and beyond with simply forming “Four Equations” and “Four Stories”..