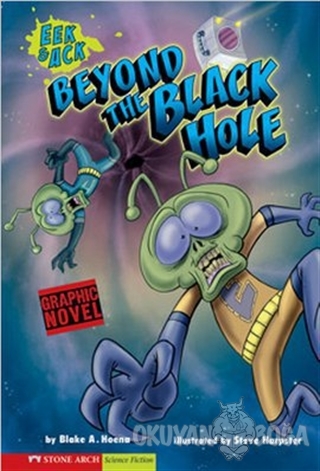 Beyond the Black Hole

While zipping through space in their rocket-powered washing machine, Eek and Ack get sucked into a black hole. Moments later, they're spit out on the other side of space. The new universe has its own planet Earth, but it's weird pink color. Of course, that won't stop this terrible twosome from trying to conquer it.